Hey, hi – Jay here from the J.E.Moores Game Machine.  I crank out video games from a little machine I keep in the basement. My little machine spews out indie arcade style games for the mobile gamer. 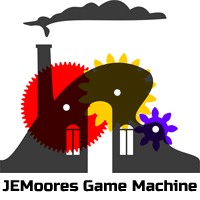 I tweak that little machine of mine until it creates games that are intuitive, engaging, and entertaining. I am happiest when things find a zen simplicity and the game is still tons of fun. I really do think less can be more. Hyper-casual arcade style games seem to be my thing as a player and as a designer. 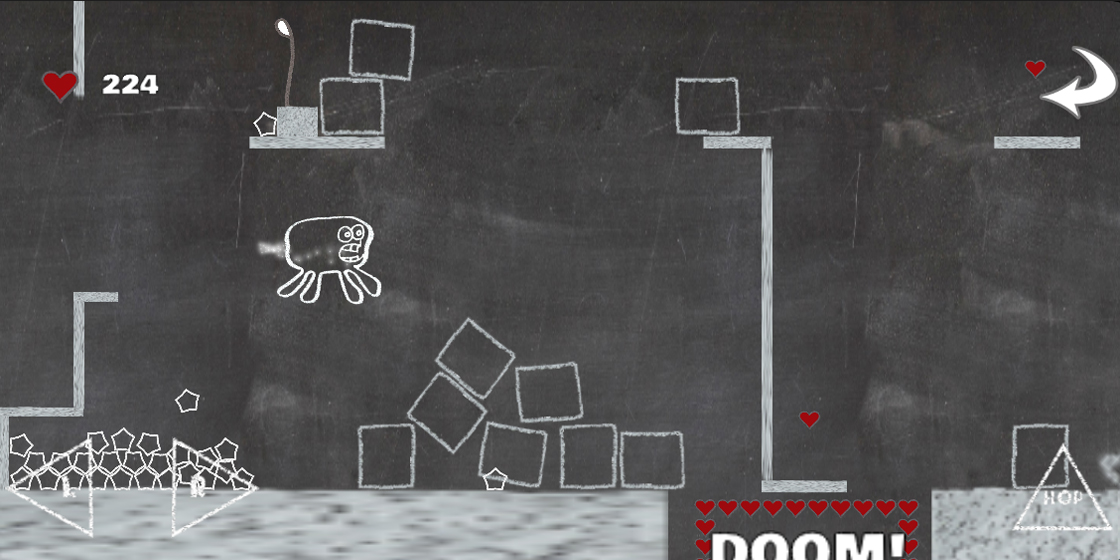 My video game, Wiggly Loaf is my personal favorite so far. It’s a platform game with physics based challenges set in a chalkboard world that are different each time you play. You can’t just learn the levels and blast through. Random physics elements create all kinds of hilarious dilemmas for Wiggly Loaf to get through, and the game is a lot of fun to play and unlock the bonus levels and extra characters. 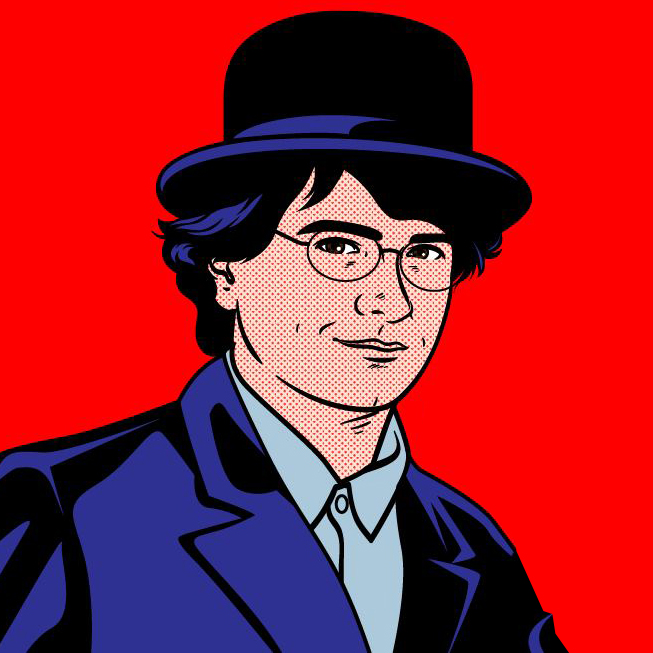 But enough about video games, let's discuss me. I'm like most Indie Game Developers, I'm a bit lost, over worked, under paid, and intimidated by what it takes to design, create, and promote all the games I've made. Anyone that has succeeded all alone gets full props from me. I admit I love making the games, but I am still learning so much about the industry and business. Creating long term engagement for day 7 retention. I am slowly learning everything I can... but to be honest, I'd rather be adding a few new levels to my latest game... lol. 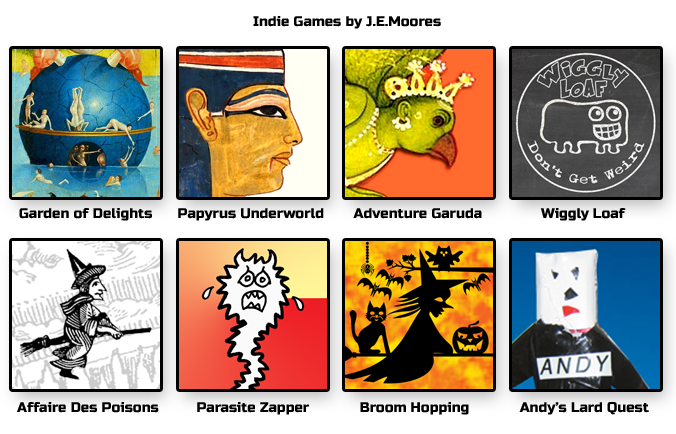 If you like to play games, please check out what I have put together. Most of my games are inspired by my favorite art, which tends to be weird and creepy. I graduated MICA art school in 1986. I have taught arts and crafts to kids since 1984 - long before most of you were born! I grew up playing Asteroids, Tempest, and Defender. I am a huge Mario Nintendo fan (who isn't?)

I used to do a lot of Flash animation for the JackOLantern.ORG animated Halloween site back in the day. However, when Apple killed Flash, it came time for me to learn a new animation program. When looking for new software I decided to learn game development instead. I thought cartoons were cool, but cartoons you can control is even cooler. My background in the arts gives me a ton of ideas, references, and inspiration to make amazingly beautiful games that are easy to learn, but difficult to master. I hope at least one of my games appeals to you.

Recently I purchased a new laptop, and when I tried to play Windows PC games, the background music would play, but the sound effects were not there. I discovered that I needed to download OpenAL to deliver the complex 3D audio that video games require. Simply download, unzip, and install OpenAL to your Windows computer so you are sure to get the full immersive experience.

Would you like to play a game? iOS / Android / Windows PC